Located at the doors of the desert, the city of Ouarzazate was founded in 1928, it was a military garrison during the French protectorate. It fascinates its visitors with the absolute calm that reigns at night, the security and the silence of the day. Ouarzazate has a large number of Kasbahs, Ksours, valleys, oases, gorges, palm groves, lakes and rivers. One of the main attractions of the city is the Kasbah of Taourirt (to which we will visit during our excursion), the former palace of Thami El Glaoui, Pasha of Marrakech. 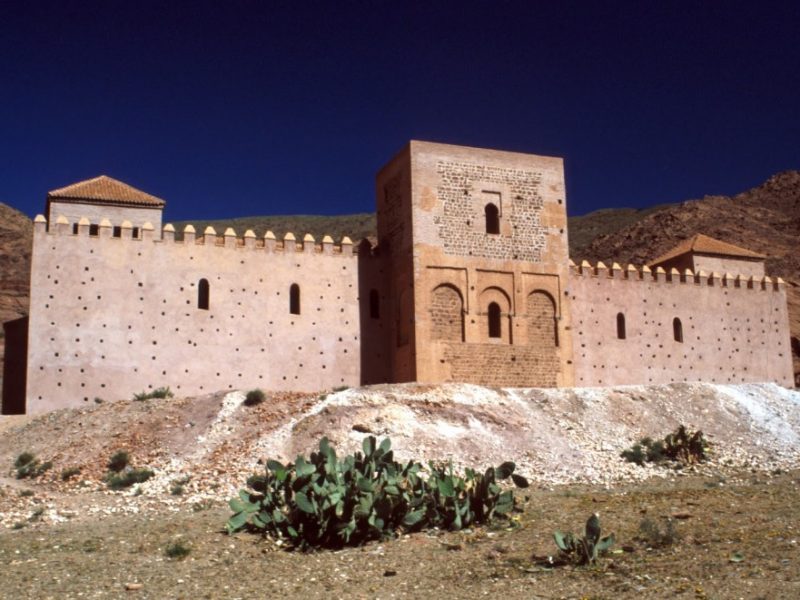 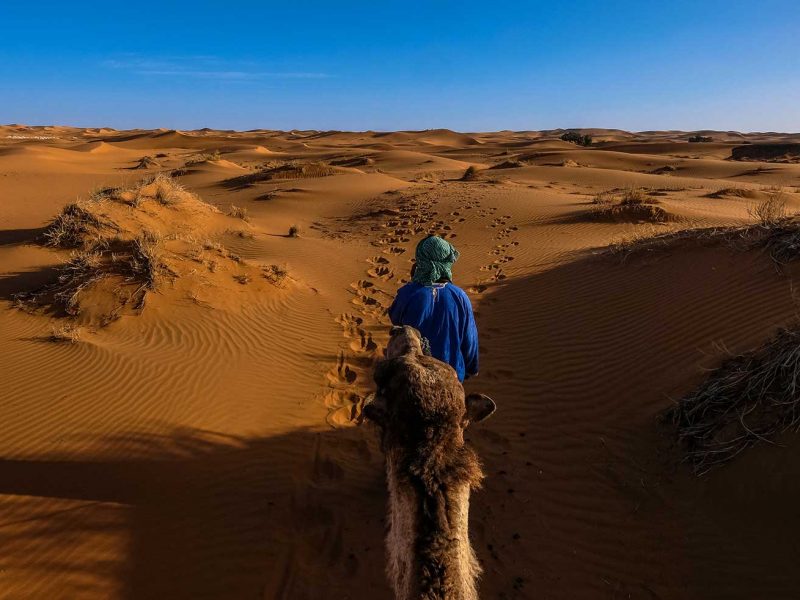 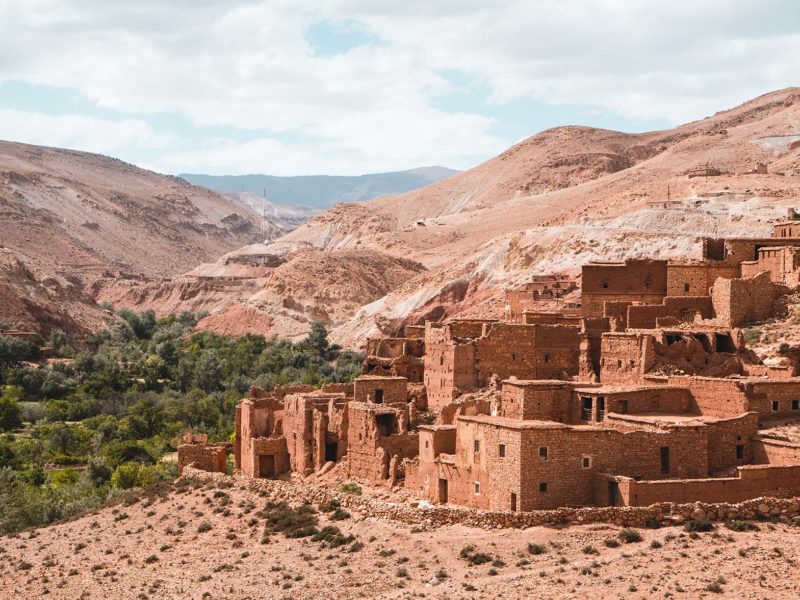